A Letter About Abuse of Power 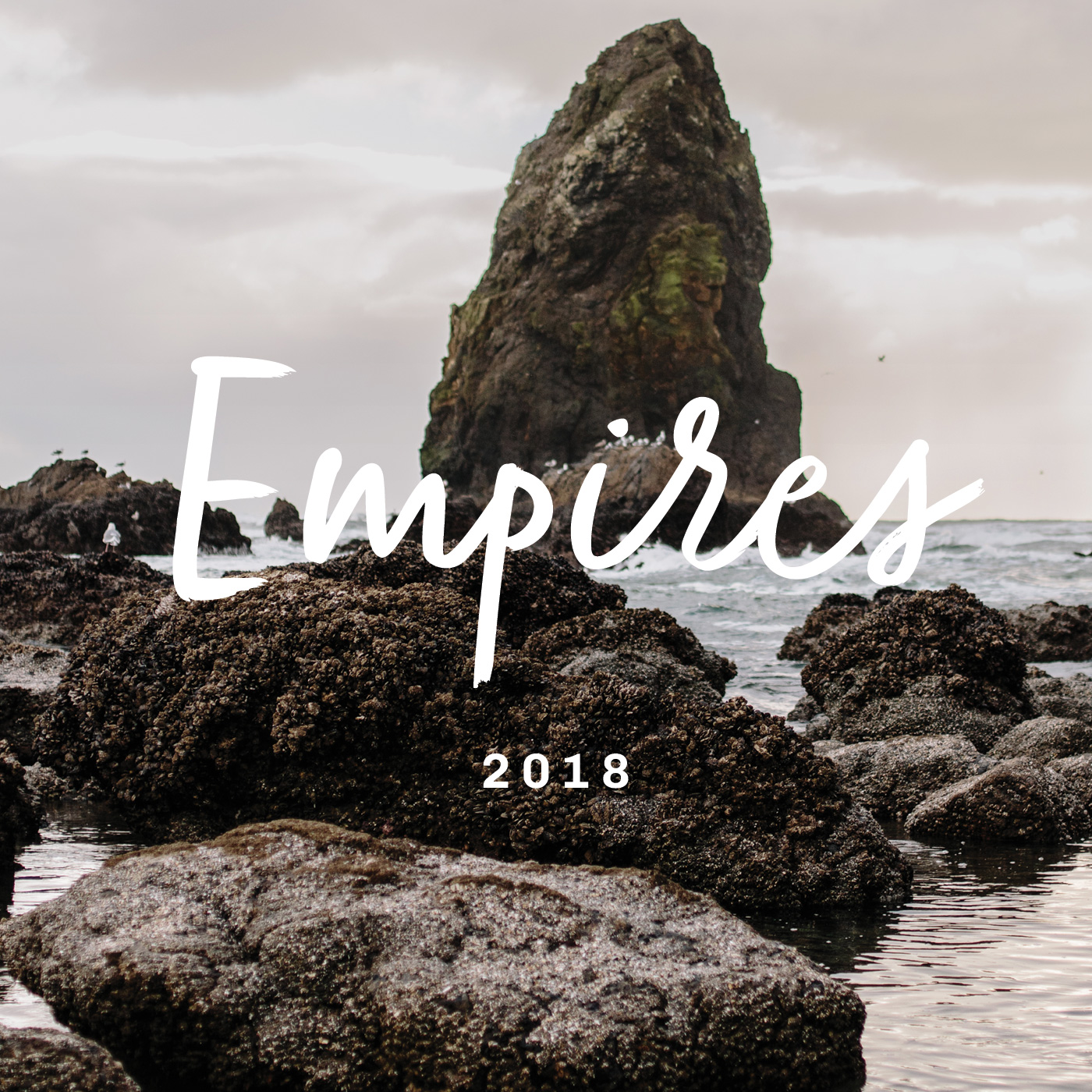 As we spend August and September exploring how we are to respond to power, I would be remiss to ignore the seemingly constant news about the abuses of power. Although we will talk more about this when we get to Daniel in a couple of weeks, I feel a strong need to address it in brief tonight considering how quickly news cycles come and go.

Power is an opportunity for stewardship. That posture of stewardship is shaped through patience and peace over the course of time. Power is not something to be exploited or used to exploit others and yet this is exactly how we see it used all too often. Power, when unchecked and ill-defined, will typically be either abused or squandered. An honest and regular audit of the power that you possess is the first step in stewarding it well.

Unfortunately, it has recently come to light that many Christians in positions of power have abused their power and used it to exploit others for their own gain and benefit. I’m referring specifically to the recent exposure of 300+ Catholic Priest in their sexual abuse of over 1000 children and the recent exposure of a now-retired megachurch pastor and his abuse of women who worked for him. These stories, in addition to the ongoing abuse of power from Wall Street to the White House, Hollywood to Silicon Valley and everywhere in between, are despicable, unacceptable, and inexcusable.

I rarely have the right thing to say when we feel the stinging indictment of brokenness in our society, but I’ve found that saying something, even if imperfect, is always better than saying nothing. So tonight, I’m saying something.

This isn’t our topic for tonight but something needed to be said. I hope you’ll join me in embodying what Paul refers to in Galatians as the Fruit of Spirit. May we be a people characterized by love, joy, peace, patience, kindness, goodness, faithfulness, gentleness, and self-control. The Spirit of God has come to dwell in and among us, to empower us to follow the way of Jesus in our day-to-day lives. May we be a people who look like that, not like what many of our predecessors have exemplified for us.

I am imperfect, you are imperfect, each of us has battled vices and demons in the past and many are still haunted by those issues today. This is not meant to ignore those but rather to confess those, to get them out into the light. That’s why we confess sin regularly on Sunday nights right before we come to the Communion Table. Unconfessed sin will only fester and come out sideways. If there is sin you are sitting on, confess it to God tonight and consider sharing it with someone you trust so you can begin to practice repentance.

Together we are moving UP toward God, IN toward each other and ourselves, and OUT toward Englewood. We will do this far more effectively when we’re not bogged down by sin and when we’re stewarding our power for the sake of God and others rather than our own.

Thank you for joining me in this commitment.