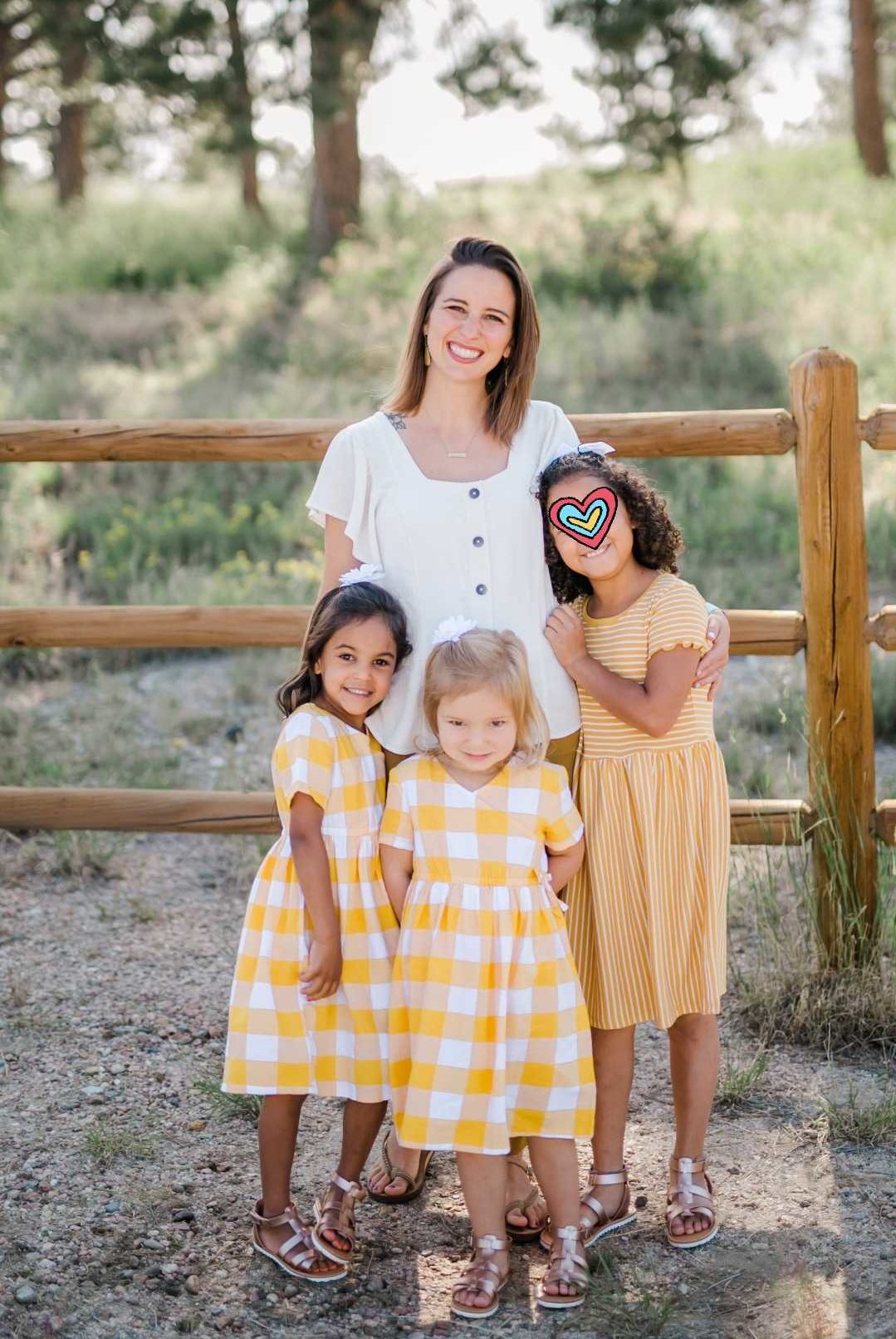 There are a handful of white mothers in our church who have a unique task: raising children of color. Many white parents of kids of color simply raise their kids without considering race and the implications that race has on development and growth. These mothers, however, have seen the value in understanding their whiteness, the races of their children, and the implications of these two realities. These mothers formed a book and discussion group for white mothers of kids of color and their first book and discussion was Robin DiAngelo’s White Fragility. These are their reflections.

Ouch. I really didn’t want to open with that, but if I hadn’t, then I clearly did not absorb anything Robin Diangelo wrote about in White Fragility. White Fragility addresses how white people have such a hard time talking about racism, and what racism really is. It is a hard read, but a must read. We are all entrenched in a racist history, and we all have a lot to learn, a lot of room for growth.

First, we need to open up the conversation. But that has proven to be beyond difficult. When someone brings up the topic of race, we, as white people, often put up our defenses. We might shrink back, close up, or become fearful, or we might get angry and defensive wanting to prove our “innocence.” Diangelo says, “These responses work to reinstate white equilibrium as they repel the challenge, return our racial comfort, and maintain our dominance within the racial hierarchy. I conceptualize this process as white fragility.” (p. 2)

Racism is a system and we have failed to recognize that. It is not merely the blatant racist acts we (all too often) hear about in the news. Not only is it a system, but it is a system that is deeply embedded in our nation’s history. And it has profoundly affected how you and I were raised. We have been socialized in a white-is-superior culture, and there are consequences for that. We all have prejudices. We have biases. We have blind spots. We ARE racist.

That is hard to swallow. Something that helped me understand racism a bit better is “the good/bad binary” that Diangelo addresses. Racism has been reduced to isolated, intentional, malicious acts of prejudice in our culture. It makes it almost impossible to talk to white people about racism because we want to see ourselves as good, and those acts are bad. It makes it nearly impossible for us to interrupt racism. “The simplistic idea that racism is limited to individual intentional acts committed by unkind people is at the root of virtually all white defensiveness on this topic. To move beyond defensiveness, we have to let go of this common belief.” (p. 73) Although my bias my not come out in a blatantly racist act or in discrimination, it does not mean that I do not have that bias. But I do need to identify and acknowledge that bias in order to challenge it.

It’s not a good-side versus the bad-side, but rather a continuum. “Conceptualizing myself on an active continuum changes the question from whether I am or I am not racist to a much more constructive question: Am I actively seeking to interrupt racism in this context? And perhaps even more importantly how do I know?” (p. 87)

I agree with Diangelo when she says, “I know that because I was socialized as white in a racism-based society, I have a racist worldview, deep racial bias, racist patterns, and investments in the racist system that has elevated me.” (p. 149) But we don’t need to feel guilty about this. I did not choose to be socialized in this way, and it could not be avoided. However, I AM RESPONSIBLE FOR MY ROLE IN IT. I need to recognize how this socialization is expressed in my daily life. I need to do the hard work of identifying “my inevitable collusion so that I can figure out how to stop colluding!” (p. 149) It is not fun, nor is it easy for us to talk about racism. But not talking about it will only protect racism. I must put my feelings and ego aside and talk about racism in order to challenge it. So here I am talking about it.

(I feel like I could write a book on what I learned from this book, this is just a piece. You should really just go read the book.)